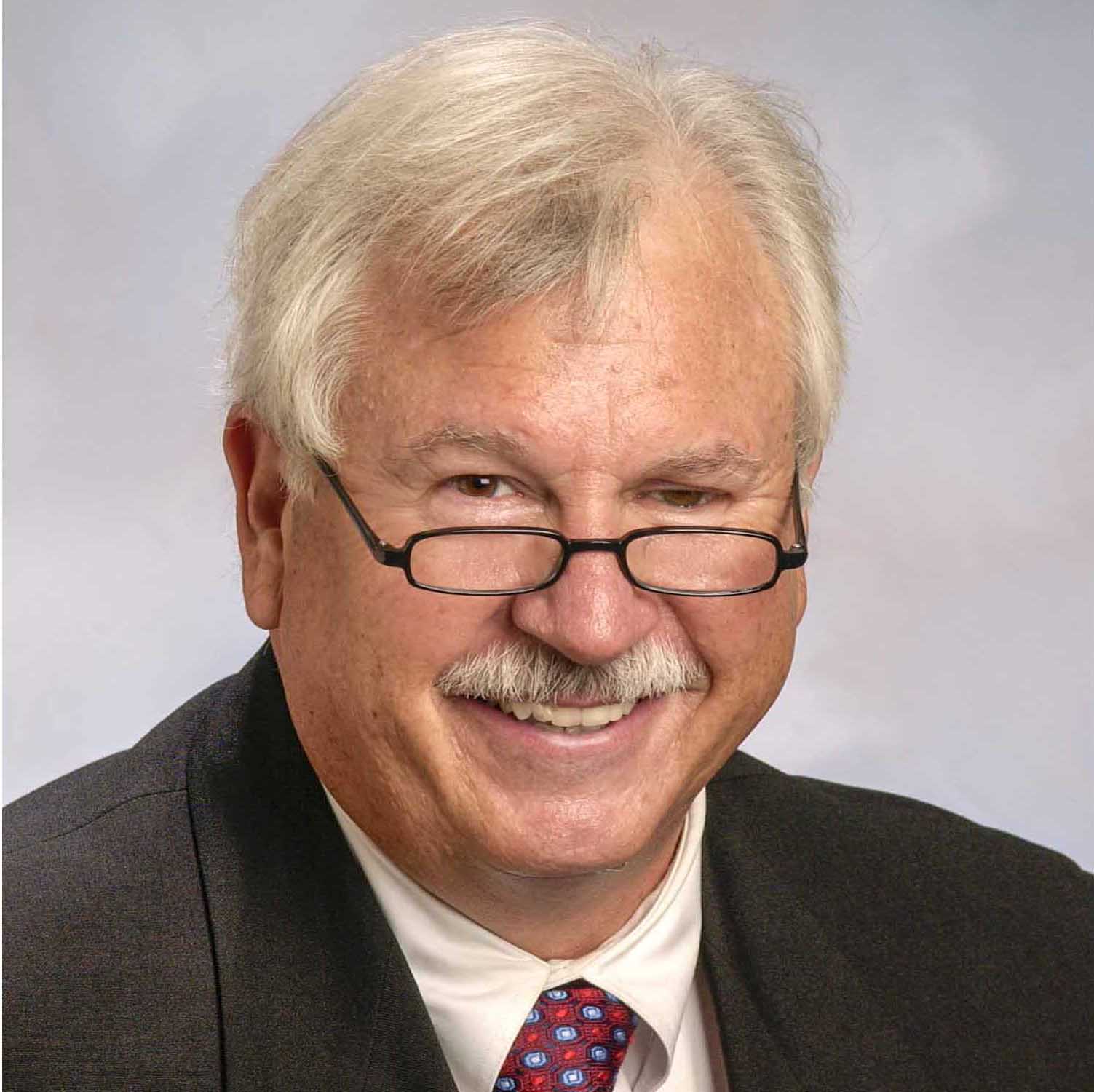 Dr. Steve McCallum is currently Professor of School Psychology in the Department of Educational Psychology and Counseling (EPC), College of Health and Human Sciences (EHHS), University of Tennessee (UT). After receiving his M.A. from the Georgia Southern University he served as a school psychometrist for about three years, after which he returned to school (University of Georgia) and received his Ph.D. in 1979. He served as a practicing school psychologist for 1.5 years, followed by a career in higher education. He joined the University of Southern Mississippi faculty as an Assistant Professor of Psychology in 1980 and served there for six years (three years as an assistant professor and three as an associate professor). In 1986, he joined the faculty at the University of Tennessee. While at UT, Dr. McCallum worked as a faculty member and an administrator; he served six years as program director of the APA accredited School Psychology Program and more than 22 years as Department Head. In fact, Steve was hired at UT in 1986 to reinvigorate a dormant School Psychology Program and then lead the effort to gain APA accreditation soon after. Throughout his many years of service as an administrator, Steve actively conducted research and taught classes.

Over the years, Dr. McCallum has been recognized for contributions at the university and national level. For example, he won the UT EHHS’s Helen B. Watson Award for Outstanding Career Research/Scholarship in 1996, the John Tunstall Outstanding Faculty Member Award in 2001, the Dean’s Leadership Award, the UTK/Quest Scholar of the Week Award in 2009, the Dean’s service Award in 2014, the college-wide Trailblazer Award in 2015, the Helen B. Watson Dissertation Award, 2016 (awarded to the student author and her/his faculty mentor for the Outstanding Dissertation produced in the College), and the College Board of Advisors Faculty Support Award, 2016. At the University level, he was awarded the University of Tennessee Chancellor’s Citation for Research and Creative Achievement in 2016.

His contributions have been recognized outside his University as well. Dr. McCallum was elected to Fellow status by colleagues of Division 16 of the American Psychological Association in 1992, and was honored as a “distinguished alumnus” by Georgia Southern University in 2009, and an Alumni of Distinction by the University of Georgia in 2016. Dr. McCallum has contributed to the field as author/co-author of scholarly works including books (e.g., Essentials of Nonverbal Assessment, Handbook of Nonverbal Assessment, 2nd ed., Handbook of Reading Assessment, 2nd ed.), book chapters, over 100 journal articles, tests (Universal Nonverbal Intelligence test 2, Multidimensional Abilities Scales, Assessment of Reading Instructional Knowledge- Adults), and many national/international conference presentations. He is co-founder and consulting editor of the Journal of Psychoeducational Assessment, published by SAGE, and was elected a Fellow of the American Psychological Association in 1992. In addition, he has served at the state and national level as an officer/contributor to various school psychology organizations.