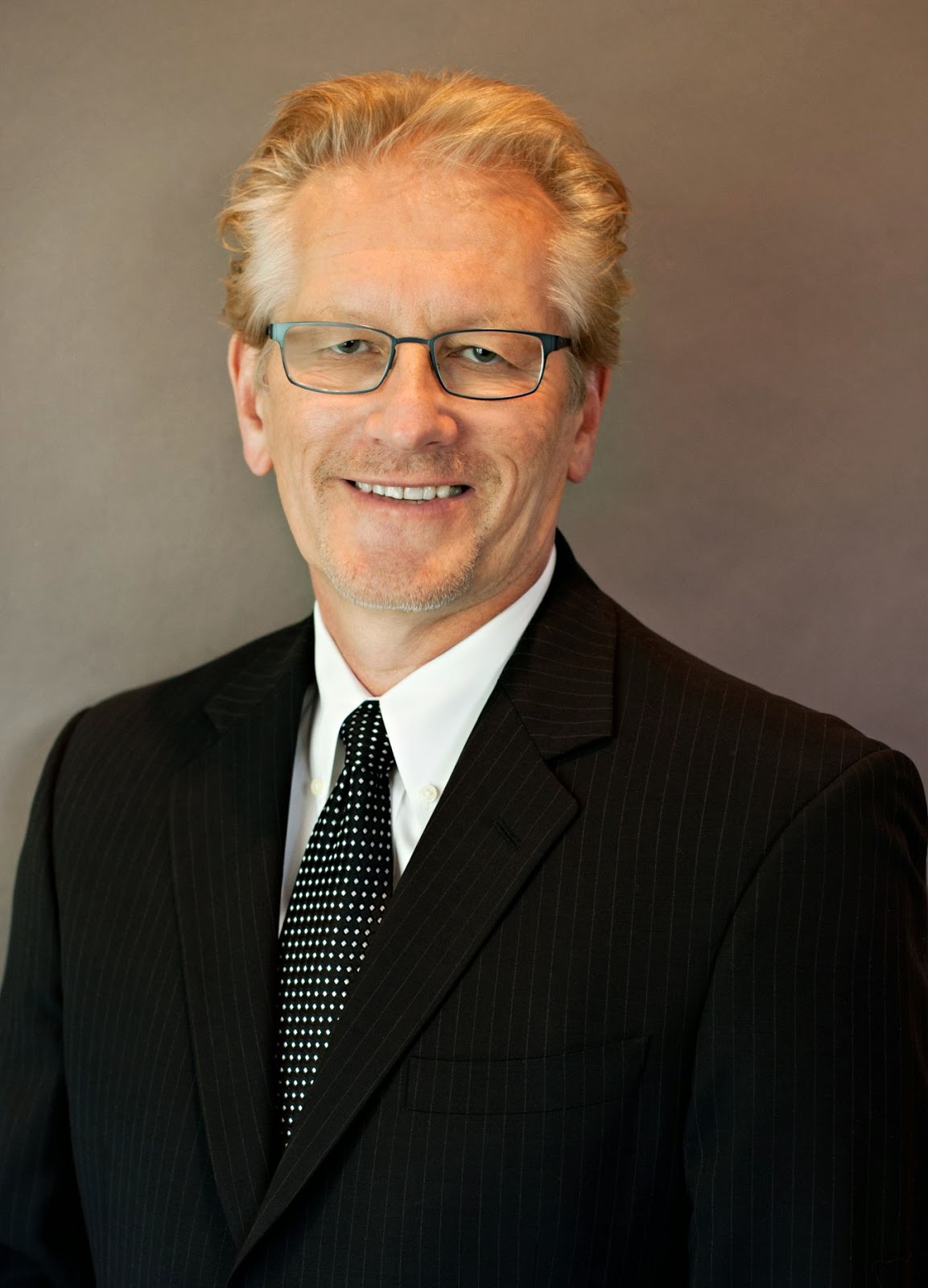 McGrew has 12 years of experience as a practicing school psychologist in Iowa and Minnesota. He subsequently was a Professor in Applied Psychology (teaching educational psychology courses) at St. Cloud State University, St. Cloud, MN. He previously served as the Research Director for the Woodcock-Muñoz Foundation and as Associate Director for Measurement Learning Consultants. He is currently serving as an intelligence theory and testing consultant to two major international test development projects. He serves in this capacity (2014-2017) to the Dharma Bermakna Foundation and the Universatas Gadjah Mada for the Indonesian AJT Cognitive Assessment Development Project and to the Ayrton Senna Institute (Instituto Ayrton Senna; 2016-2017) for a large group assessment project. He has served as a consultant to several psychological test publishers. He has also been a measurement and research consultant or advisory board member for several national research studies and organizations. He currently is a research consultant for Interactive Metronome, a private neurotechnology company. Since 2009 McGrew has served as a consulting expert, via declarations or testimony, to the courts regarding the measurement of intelligence and psychometric issues relevant to intellectual assessment in death penalty cases (capital punishment cases involving individuals with intellectual disabilities).

McGrew’s research interests include: (a) theories and measurement of human intelligence, personal competence and adaptive behavior, (b) the application of psychological and educational measurement principles and techniques to the development and interpretation of psychological and educational assessment instruments, (c) the Cattell-Horn-Carroll (CHC) Theory of Cognitive Abilities, (d) narrowing the theory-practice gap in educational and psychological assessment, (c) the influence of non-cognitive (conative) characteristics on learning and human performance, (d) psychological assessment practices in the identification and classification of individuals with intellectual and learning disabilities and other exceptionalities, and (e) the application of emerging neurotechnologies to learning and cognitive performance.